Super Lu here. They have David. Yes, it is true finally David has joined his forever family. After a white knuckled van ride, Beth and Bobby arrived at Civil Affairs to welcome David into the family. Emily helped capture those first moments in video and pictures. The ever stoic David shyly shuffled up to his new family. They retreated to the couches to try to establish initial rapport. Then off to stand for the obligatory pictures. Tears began to flow and David's lower lip quivered as he had to say goodbye to the staff that had accompanied him. Such a brave boy! Back to the couch to fill out more paperwork and David was a tad bit nervous, but a mention of Mrs Tyler and the reveal of the Leapster both saved the day! 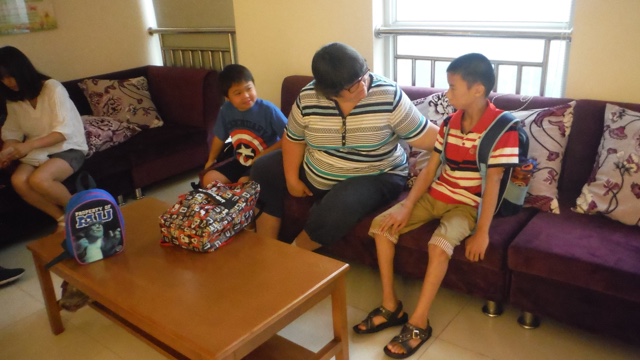 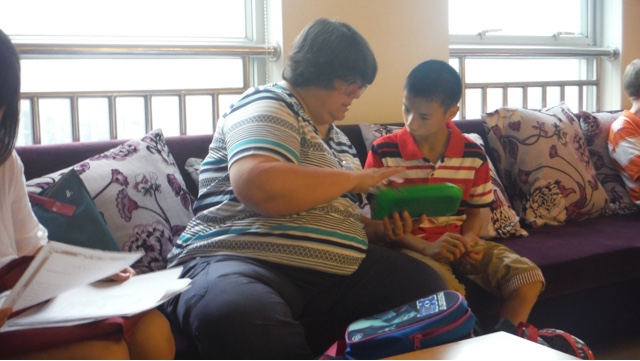 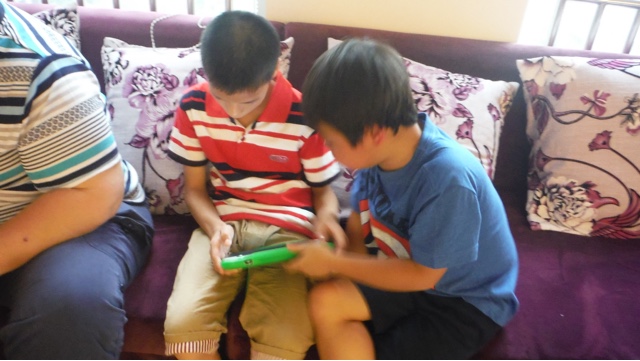 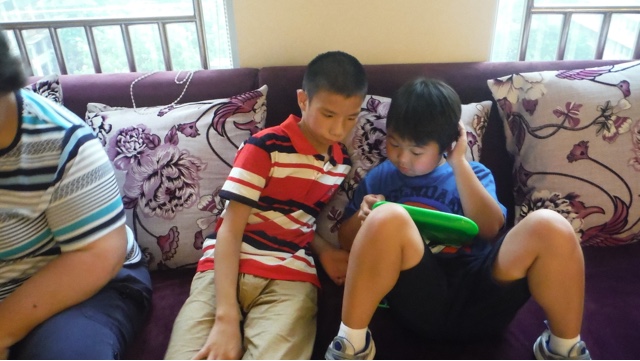 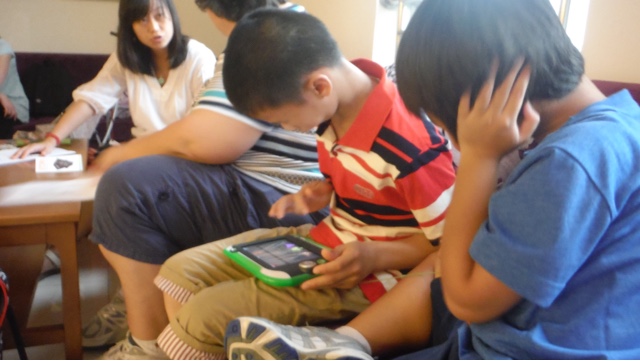 Everything finished for the day, the newly formed family headed out to catch the van. David grabbed his moms hand and squeezed hard as he stepped forward into his new life. It was then back to the hotel on another white knuckles van ride. After a short period of relaxation, it was off to dinner. First dinner together was at McDonalds. Tomorrow brings the end of the harmonious period and the notary appointments. until then, this is Super Lu signing off! 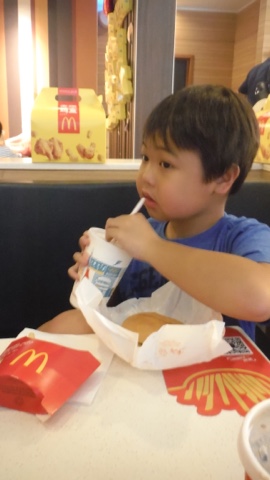 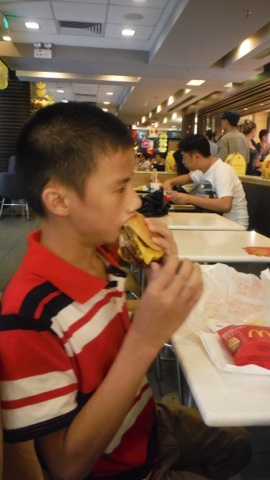 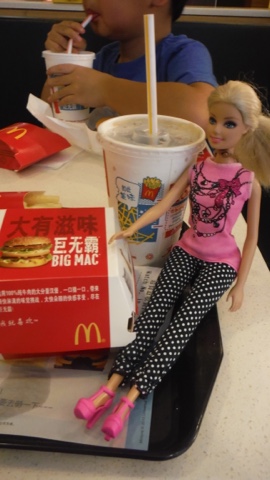