Star Command, we may have a problem!! 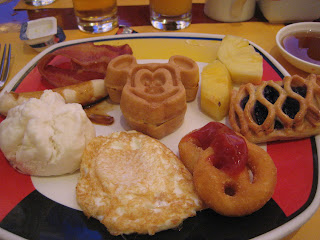 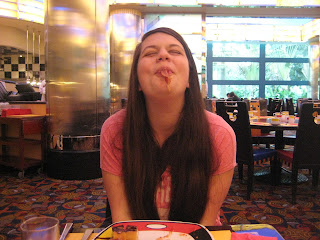 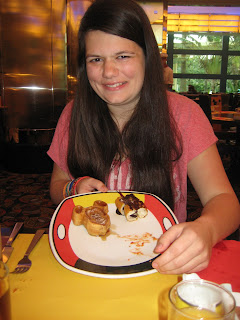 After a few quick pictures around the restaurant, the duo headed to the gift shop for a last look (and a couple of purchases) and then back to the room to pack the last few things. 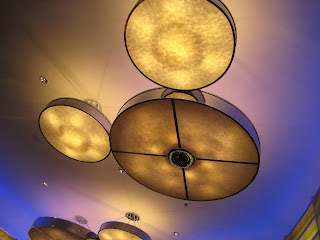 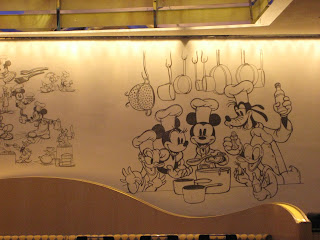 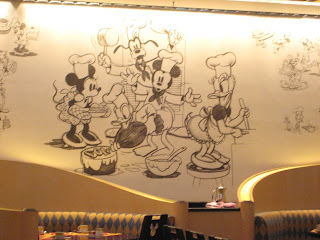 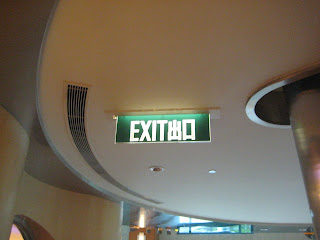 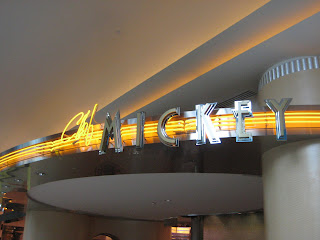 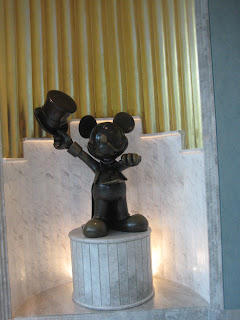 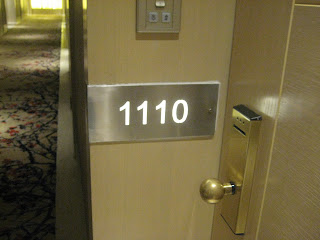 After surveying their home base, the duo called one of their trusty guides, Sarah, and let her know that they had arrived and were settled in the room. A little while later Sarah arrived at their door to welcome them and to give them an itinerary for their first week. She also invited them to join another family for dinner at a Malaysian restaurant. The duo agreed, but first needed to get some snacks, water and soda. After a stop at the counter to exchange some currency, off they went with Sarah to 7-11! Forever Mama was pleased to shop there as the 7-11 company has always been a huge supporter of MDA and thus would be helping Little B as well! After getting back with provisions the duo unpacked and rested a bit until dinner. 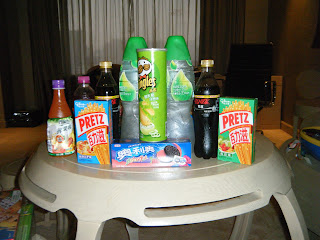 Forever Mama and Forever Big Sister headed down to the lobby to meet up with Sarah and met the Snell Family who was in their second week of their mission in China. That meant that they already had their new daughter. It was very re-assuring to see this new family interacting. Forever Mama and Forever Big Sister let Sarah order for them and enjoyed their dinner of great Malaysian food and the company of new friends! After dinner it was back to the room to try to get a good nights sleep.