Sit back and let Forever Mama share with you The Starfish Story- adapted from the Star Thrower by Loren C. Eiseley
An old man had a habit of early morning walks on the beach. One day, after a storm, he saw a human figure in the distance moving like a dancer. As he came closer he saw that it was a young woman and she was not dancing but was reaching down to the sand, picking up a starfish and very gently throwing them into the ocean.
“Young lady,” he asked, “Why are you throwing starfish into the ocean?”
“The sun is up, and the tide is going out, and if I do not throw them in they will die.”
“But young lady, do you not realize that there are miles and miles of beach and starfish all along it? You cannot possibly make a difference.”
The young woman listened politely, paused and then bent down, picked up another starfish and threw it into the sea, past the breaking waves, saying, “It made a difference for that one.”

So now Forever Mama and Forever Big Sister see starfish everywhere. Did you know that Disney has a plethora of these sea creatures?

These were on the gingerbread carousel at the Beach Club 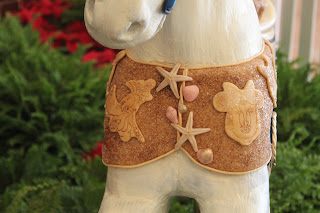 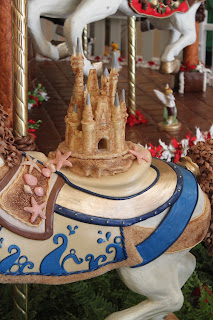 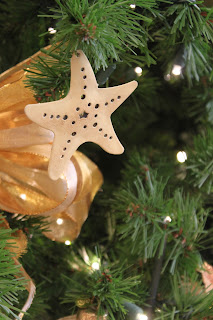 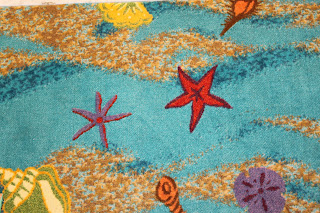 Also on our bedspread in our room 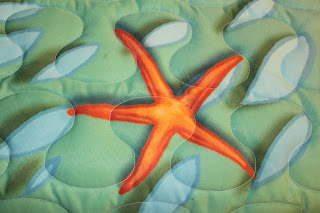 The table has one as well! 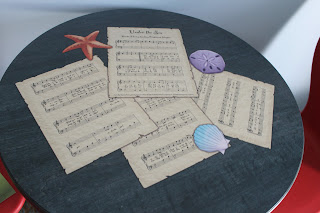 On the outside staircases near in the Finding Nemo section 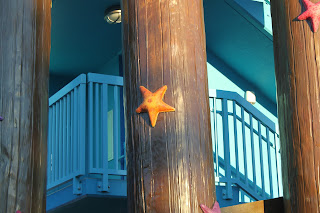 How about at the parks? Here is Epcot's Living Seas 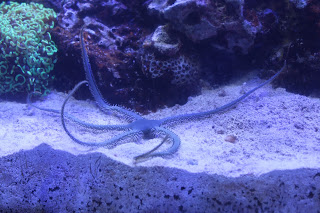 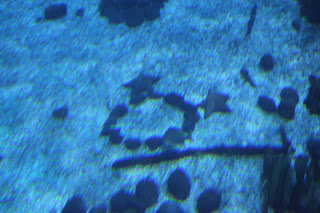 Even during the Jingle Jungle Parade at Animal Kingdom. Donald's tree has a starfish topper! 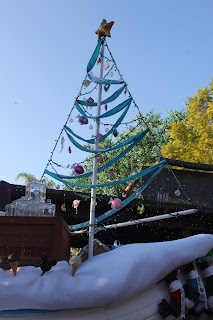 At the Magic Kingdom, the New Fantasy land has several in the new Little Mermaid ride and this one just outside the ride 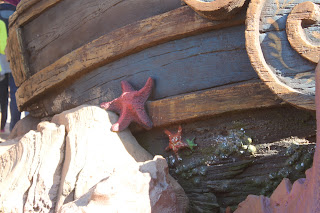 Here's one from the Haunted Mansion.. 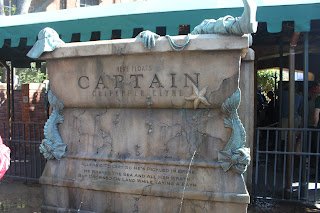 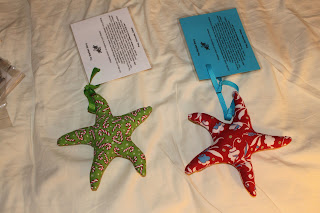 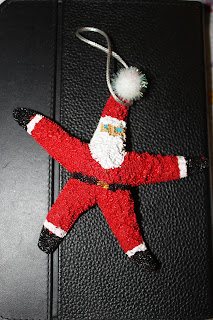 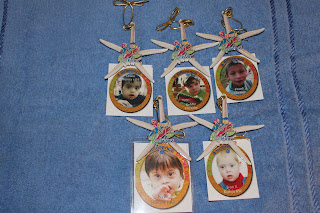 Now Forever Mama and Forever Big Sister are with Forever Papa (Grandpa) at Sanubel. At the beach, all shops have starfish everywhere. 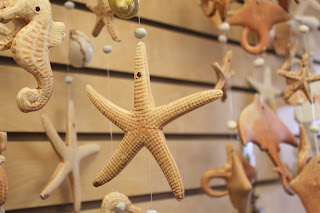 And on the beach the first day, one lone starfish withered and forlorn... 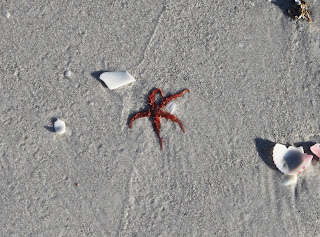 Forever Mama was afraid that this little one had perished; but lo and behold, when she gently lifted him from the sand, he stretched his legs and perked up the hairs on his legs. He was alive! He was a bright red color (like the Russian red) and Forever Mama named him Gus after a little boy in Russia who just wants to come home. And I bet you can guess what happened next...Forever Mama threw the little starfish back into the sea saying "There you go Gus, now you are free!"
The old man looked at the young woman inquisitively and thought about what she had done. Inspired, he joined her in throwing starfish back into the sea. Soon others joined, and all the starfish were saved.
Will the Starfish Story inspire you? You do not have to adopt to make a difference. You can advocate, donate and pray. If others join us we can make a huge difference to all of our little starfish who are waiting for a family. No matter where they live or disablity they may have EVERY child deserves a family of their own.
Want a place to start? visit www.reecesrainbow.org  My little starfish is there under the name of Nathaniel