Attention Super Hero Team, the final legs of the mission have been started! Forever Mama and Forever Big Sister boarded the winged transportation device in Atlanta. Forever Mama did hold up the flight as the flight crew had no clue about her CPAP and battery. After much discussion they said that the battery was not allowed on the flight?! (It was bought specifically for flight and approved for flight and no more dangerous than a laptop battery) They wanted to also take the CPAP machine, but Forever Mama put her foot down and said"No," It was bad enough that there would be no sleep on the flights, but no sleep for 2 weeks was not an option! The flight was uneventful although seemed to last to infinity and beyond! The pair landed safely in Seoul and then onto the flight to Hong Kong ( which was much shorter!) Landing was at 10:45 pm local time. After going through immigration it was on to collect the mirage of luggage. All pieces accounted for! So on to Honk Kong Disneyland via taxi! Check- in was smooth and it was off to bed!
After a great breakfast at Chef Mickey's it was on to the park. Forever Mama and Forever Big Sister felt right at home.. Disney is Disney no matter where you go! Forever Big Sister loved The Golden Mickeys Show and Forever Mama declared this version of Jungle Cruise as the best!
Stay tuned for further updates! 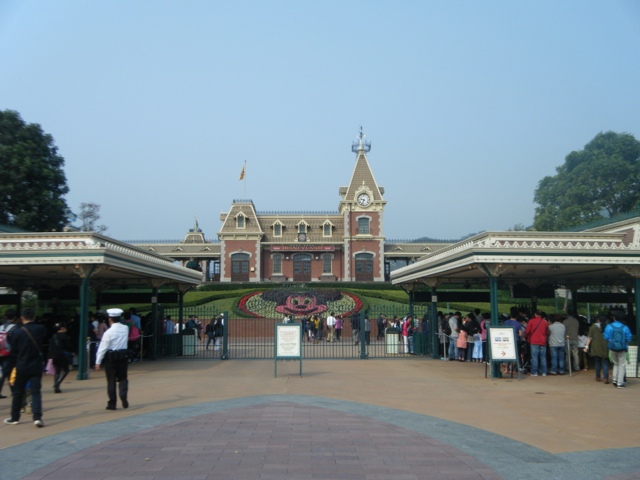