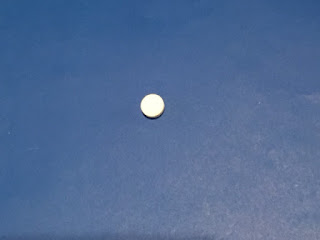 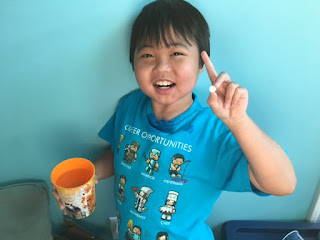 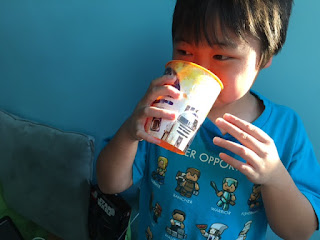 You wouldn't think this plain, little, white pill would cause such inner turmoil. After all it is needed and will help, but it comes with an enormous amount of self-talk, weighing of pros and cons, debating which decision is right. It causes frustration, anxiety, feelings of despair and of failing. You see this one pill causes more waiting and delay for Bobby.
The ESSENCE drug trials for exon skipping 53 are finally starting to recruit. One site is recruiting with others scheduled to start recruiting soon. By starting this one pill, Bobby will have to wait at least 14 more weeks before he can be screened for the trial. Bobby's recent visit to Cincinnati Children's revealed that he has signs of mild insulin resistance which can be a side effect of the Deflazacort he is on. This one pill can keep him from becoming insulin resistant and will not effect his eligibility to participate in the drug trial, but he does have to be on a stable dose for 12 weeks before he can be screened. With this drug he has to take a half of the dose for 2 weeks and then if tolerated moves up to the full dose.
When I started the journey to become Bobby's mommy in 2012, I knew the progression he faced. I knew there would be tough decisions. I knew what was ahead as I knew before he became my son that he had Duchenne. I knew there would be sad times and hard times. I knew I was prepared. Well that is what I told myself. No way can you be prepared for the villianous Duchenne and the tough medical decisions(which we are just at the start of), or for watching your son struggle more and more up the stairs, or for loss of skills such as rising from the ground without help from furniture or another person. I can and will handle it as Bobby and I walk this road together with his sister and brother along side as well.
I often have such doubt that treatments and a cure will actually come through. We are on day 105 days since the deadline passed for a decision on Eteplirsen from the FDA. No transparency. No decision. No explanation. Just silence.
But Bobby is not silent! He has hope. After MDA camp he asked what would happen to all those that worked at camp when the drugs fixed his legs and the Muscular Dystrophy was gone. He saw a new power chair and remarked about how fast it was, but that his legs would be fixed and he wouldn't need one!
We have to keep up the hope that Bobby has. Our DMD community knows that the exon skipping drugs aren't the cure, but maybe they are a tool we need to slow the progression so that our kids are here for the cure in the next few years. Maybe the exon skipping drugs will keep up skills such as walking and daily living skills so our kids can live more independent lives. Bobby believes and so do I!
So wait we will, but let me clarify that. I WILL wait at least the 14 weeks for Bobby to be able to be eligible for screening for ESSENCE. That does not mean I am willing to wait any longer for the FDA to approve Eteplirsen. Their inability to meet their own deadline and continued radio silence is deafening and unacceptable. In any other job they would have been fired for ineptitude. You see Further Delays= Further Decline.
So I shed some tears for continued waiting due to my decision for Bobby, but spit fire in anger, annoyance and irritation at the indecision of the FDA!
These boys count! They deserve a chance. They have families and friends that want them around for a long time. 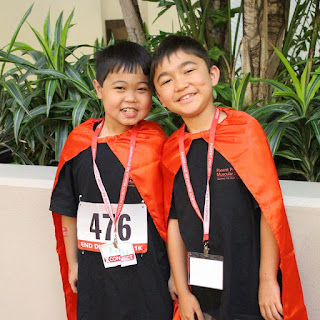 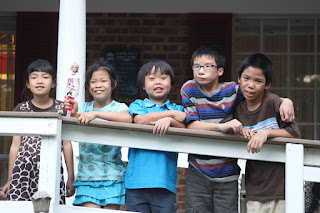 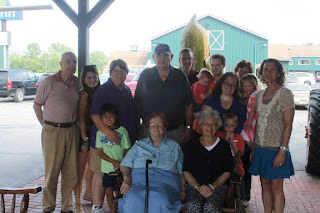 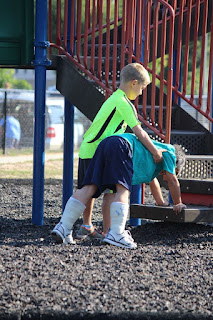 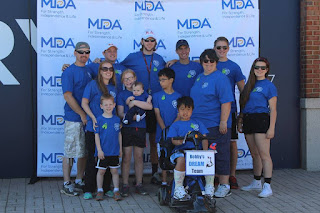 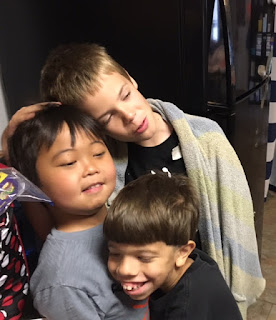 Afterall, who can look at this face full of pure joy and not have hope?! 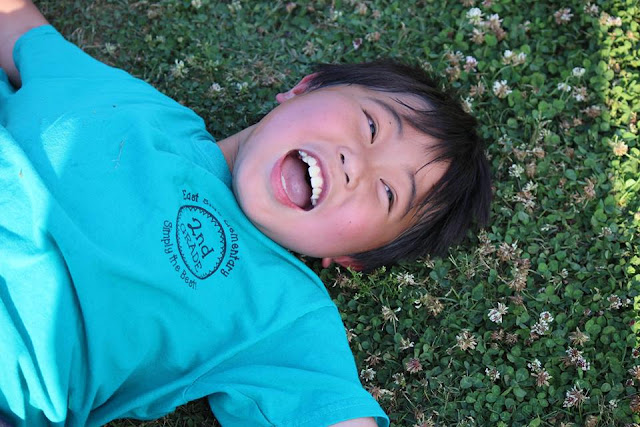