A Wall for David

Adoption paperwork is on the way to DC for authentication and once my agency gets them back they will be off to China. This time around the process just seems to be dragging.
The house renovations continue to move forward and I met with the interior designer (I need help or my colors will clash!! Not to mention she has experience with universal design and aging in place, so can help with placement of furniture and traffic flow.)  As we looked at Bobby's current room, she loved the "Little B's Super Hero Wall" I told her I wanted to put it up at the new house as well. Bobby often looks at the wall and he says "All those people wanted me to come home. They liked me!" So if Bobby has his wall, David needs one too. We certainly don't want David to think that Bobby gets a wall, but he doesn't. So I am introducing David's Disney Wall of Distinguished Character. This will be a fundraiser to help raise the funds for his airline ticket home. I have a number chart with 1 to 100 on it. I have a corresponding list of 100 Disney characters. For a $5 to David's FSP account on Reece's Rainbow http://reecesrainbow.org/81681/sponsorbaird-2  , your name will go on David's wall. You will pick one of the remaining numbers off of the chart and a charater will be revealed. That character will also be placed on David's wall There are a variety of Disney characters ranging from the most commonly known to some of the older and often forgotten characters. Some numbers may have more than one character behind them! So which Disney character will you get to add to the wall? I know that David will love looking at his wall just as Bobby does and he will know how many people were cheering him on and helping him home!
I will keep an updated chart on my FB page so check there to see what numbers are available! 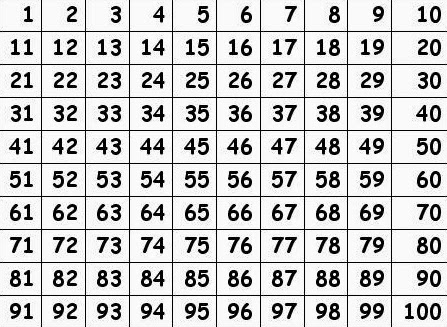 So which character will be revealed first? 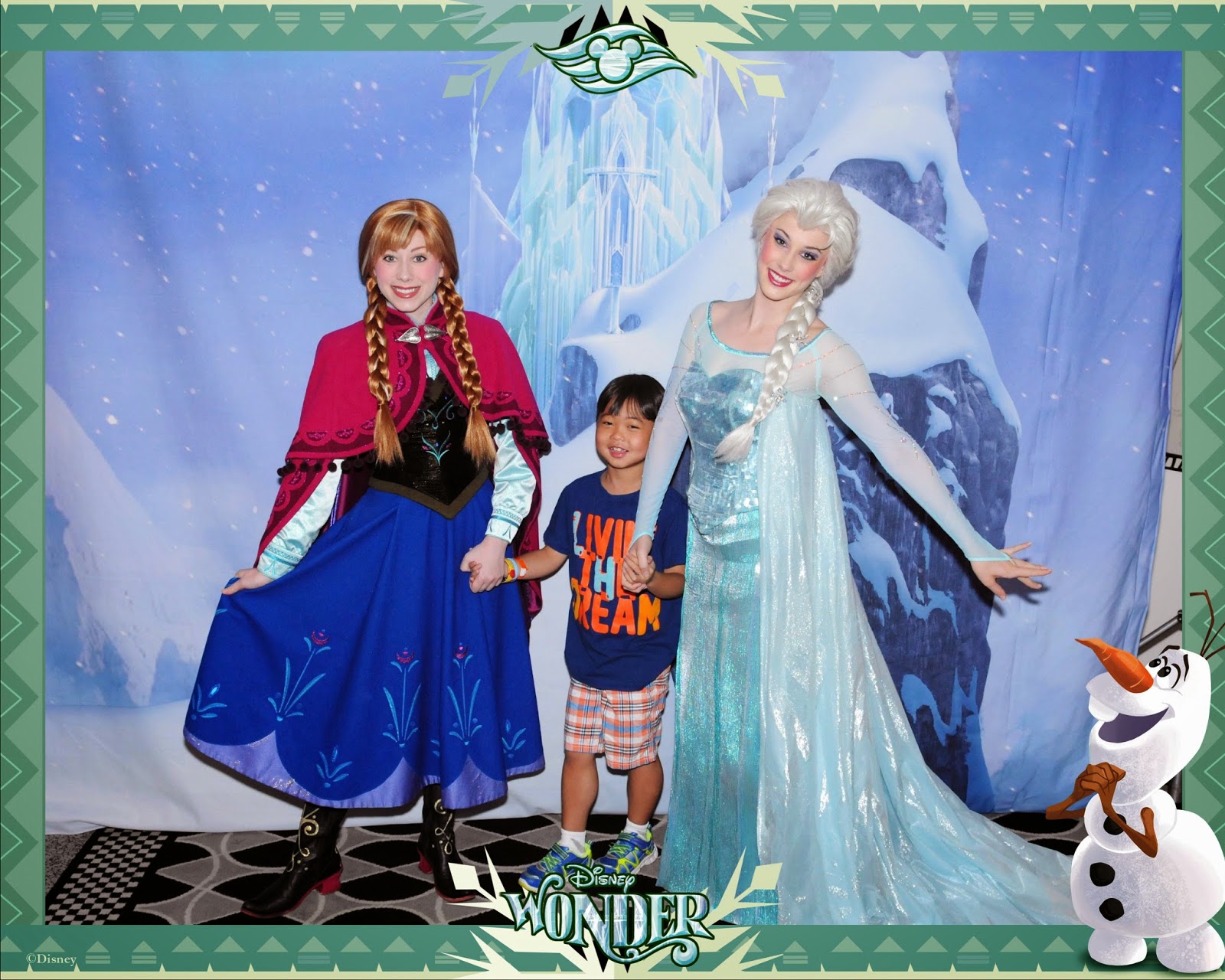 Can't wait for these 2 boys to be together again! 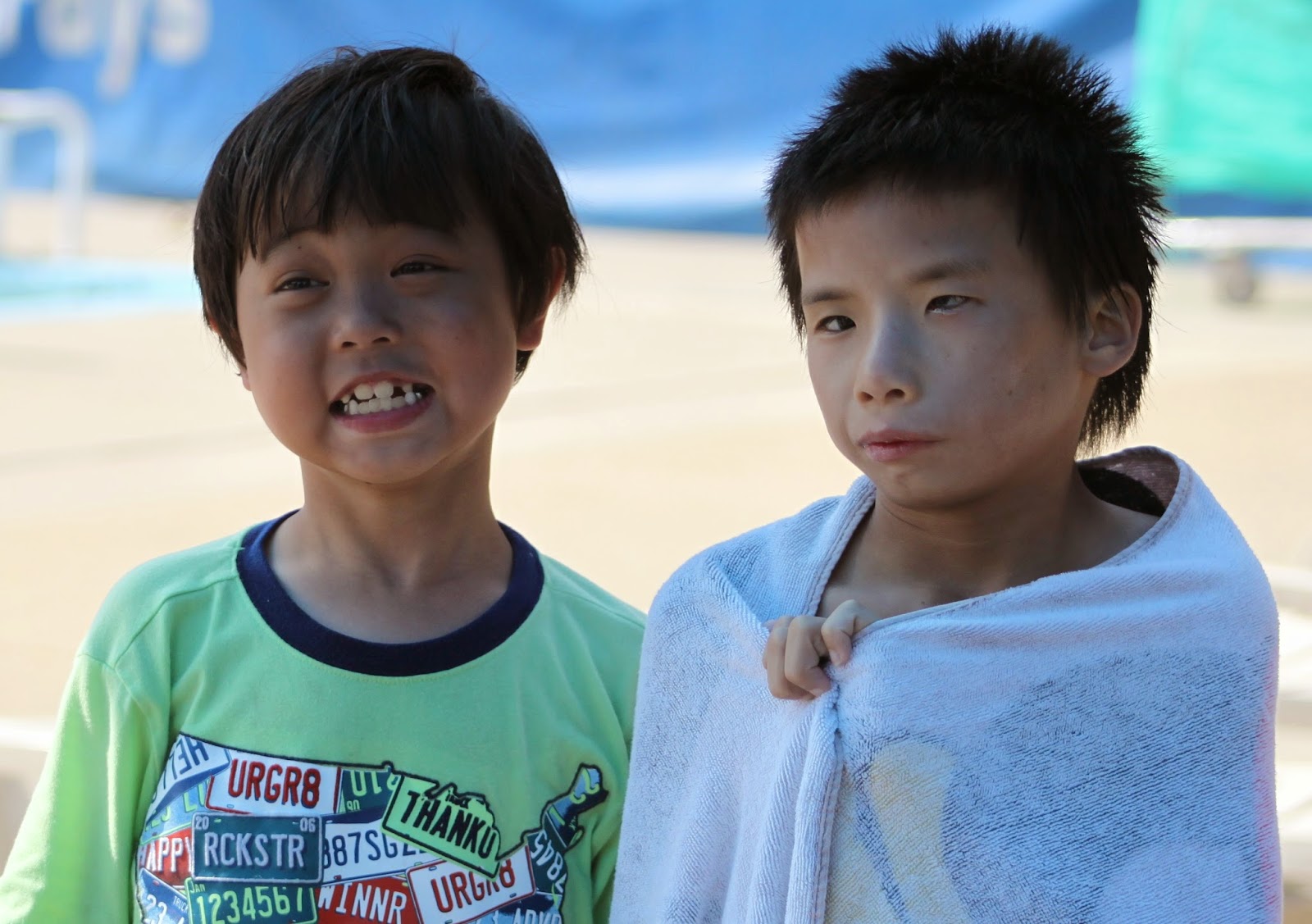